Long a hub for industry, Glen Cove also boasts fascinating history in arts, food, entertainment and sports. From major league ball to fine arts, Glen Cove has an intriguing past and a bright future. Check out our list of the top 10 things you didn't know about Glen Cove.

10. It is Motion-Picture Perfect: Gorgeous water views and Gilded Age mansions give Glen Cove some serious screen cred. Films shot in the city include classics like Hitchcock's North by Northwest and Sabrina, featuring Humphrey Bogart and Audrey Hepburn. Modern hits including The Greatest Showman,  Love Actually and American Gangster have also been filmed in the city.

9. We Celebrate Local History: Glen Cove residents are proud of the city's 350 year heritage and embrace it with several museums, including the North Shore Historical Museum and the fascinating Garvies Point Museum.

8. We Have Big City Amenities And Small Town Security:  Glen Cove was ranked as one of the top 100 safest cities in the country by SafeWise, a website that tracks home security and safety statistics.

7. It Hits All The Right Notes- Glen Cove is also home to Grammy winning hip hop artist Ashanti.  This multi-talented performer, who recently launched her own fashion collection, Miss Circle x Ashanti,  filmed the video for her chart-topping single, Happy, in Morgan Park.  Nearby, you can also find R&B superstar Alicia Key's studio, The Oven. This state of the art facility has been featured on MTV and Mix Magazine.

6. Many Athletes Have Been Safe at Home Here: Less than an hour from Yankee Stadium and CitiField, Glen Cove has been the home of several major leaguers, including Yankees' pitcher Mike Armstrong and Whitey Ford, a Hall of Fame inductee. Gold Glove winner Nick Markakis was born and raised in the city, before going on to a very successful career in the MLB.

5. We Have Award Winning Local Businesses: Located on Garvies Point Road, two local businesses have been racking up accolades for their products. Heritage Bakers came away with top honors for their bagels from the 2018 World Bread Awards. Next door, the team at Garvies Point Brewery has been producing some of the most well received craft beers on Long Island, including their award-winning Gold Coast Double IPA.

4. You Can See Urban Art In a Historic Setting: Driving by the historic JH Coles Homestead (built in 1810) you would never guess that it is a haven for new and intriguing urban art. Local business owner Joe Lapadula has converted the interior into a one of a kind gallery, featuring artwork from 150 artists. Dubbed the First City Project, the gallery is poised to become a cultural hub, featuring tours, events and classes.

3. Our Restaurant Scene Is Eclectic: Downtown Glen Cove is home to more than two dozen restaurants that represent a wide array of cultures and cuisines. You can settle into a cozy corner table at La Bussola, an Italian classic that's been family owned and operated since 1957. Drop by Wild Fig, a Mediterranean hotspot with Turkish flair and cap off the meal with a glass of a rare varietal at Meritage Wine Bar.

2. We Love Concert Season: When the sun goes down in the summer, the concert season kicks into high gear. Downtown Sounds, Glen Cove's free summer concert series is back for its 22nd year. From July through August, you can move and groove in the historic and revitalized downtown, every Friday night.   Prefer music by the water? The Morgan Park Summer Music Festival is the best place to catch free concerts on warm summer nights.

1. We're evolving: Glen Cove's waterfront is about to be revitalized with the opening of Garvies Point at the end of this year! RXR has invested $1 billion to build a resort-style neighborhood with 28 acres of open space, a one-mile waterfront esplanade, retail and restaurants, playgrounds, a boardwalk, beach, amphitheater and ecology pier. And in the heart of it all, modern graciously appointed residences to rent or own. All just a high-speed ferry ride from Manhattan. 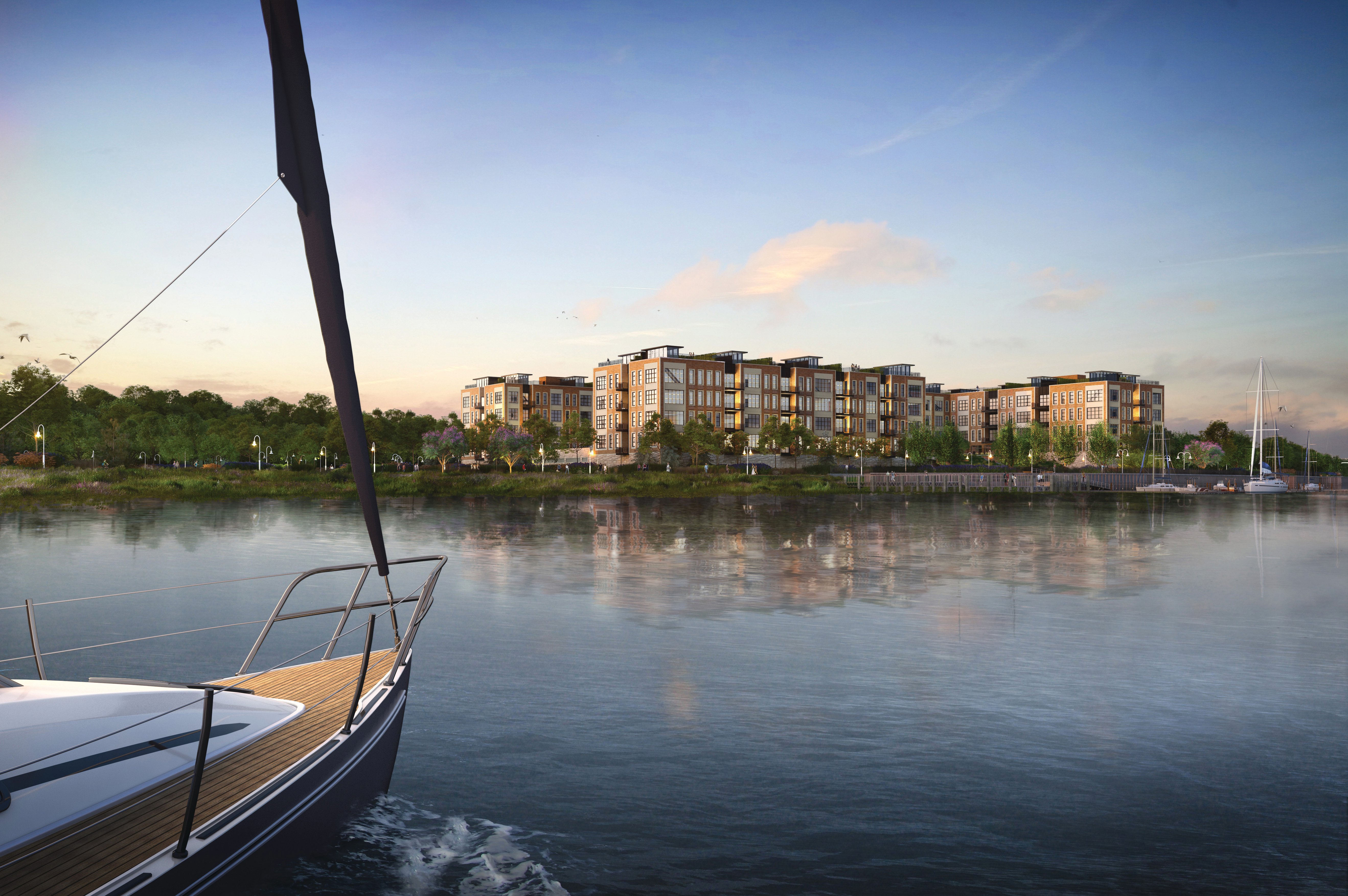